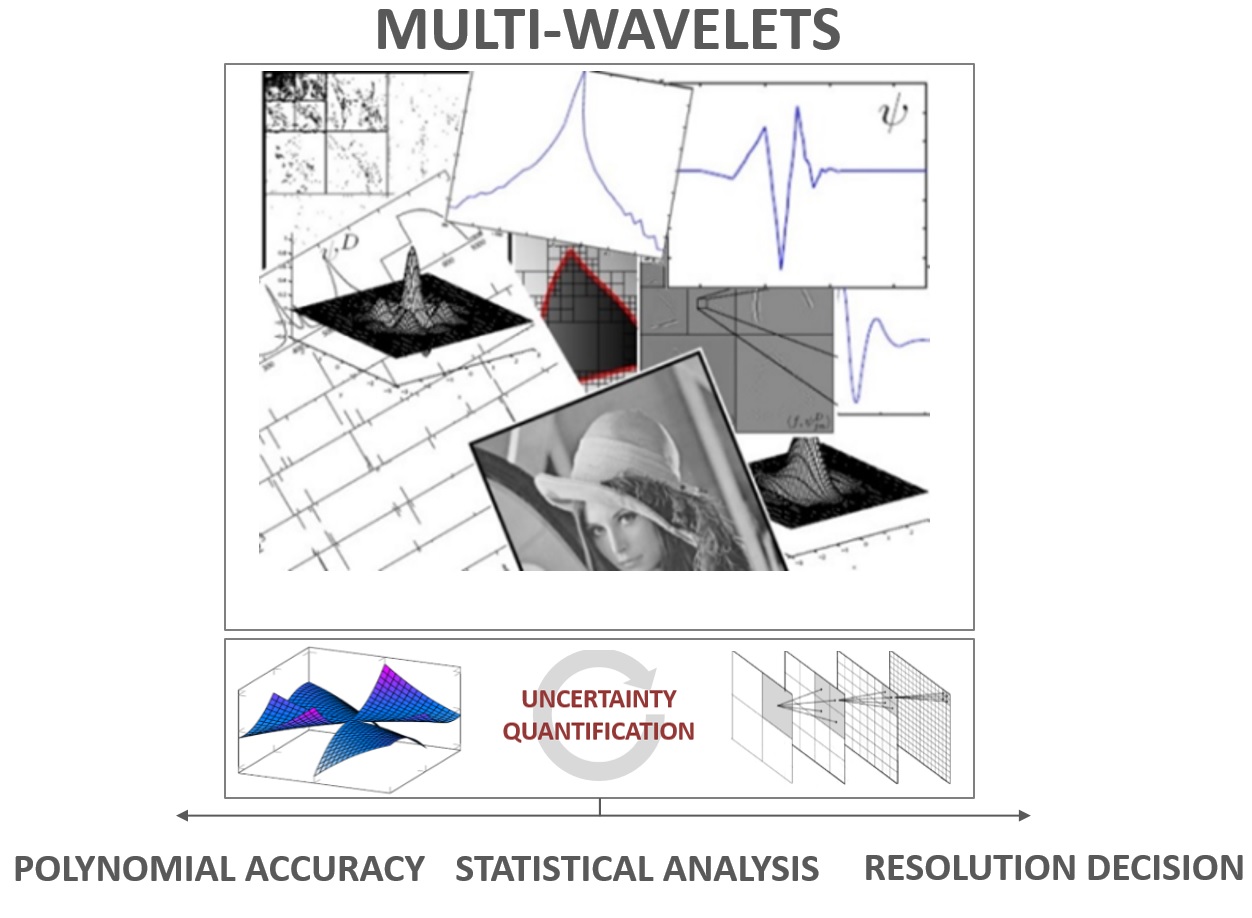 Multi-Wavelets are augmented forms of wavelets which allow precise, bi-directional, multiscale analysis. Construction of Multi-Wavelets on a mother basis function yields sets of inner bases that have local and nonoverlapping supports at each scale level, but which are globally nested across all scale levels. The power of such multiscale bases lies in their ability to decompose and reconstruct the scales of a given signal relevant to physical and/or statistical modelling data. Although popular in signal and image processing applications, the use of wavelets for flood forecasting is still in its infancy. The idea behind SEAMLESS-WAVE is exploit the versatile properties of Multi-Wavelets, by capitalising on their simultaneous ability to: